Complete Eye-Care Solutions For Your Family

The Best Care For Your Precious Eyes 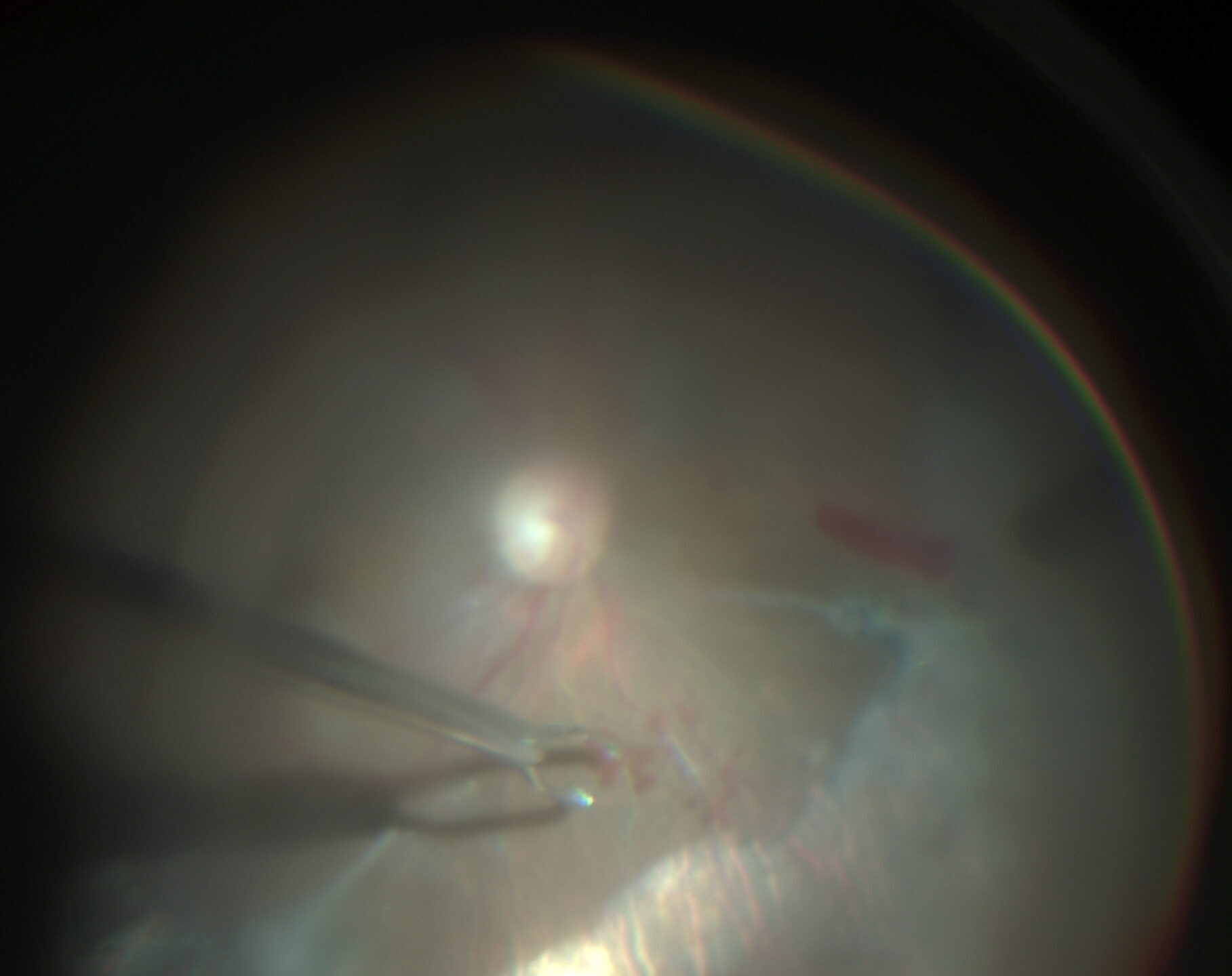 Clear vision begins with Healthy Eyes. With our team of certified and experienced eye specialists, Pink City Eye and Retina Center is dedicated to excellence in the diagnosis, treatment and management of ocular disorders and vision problems in adults and children.